Our interdisciplinary team combines the expertise of ethnologists, architects and urban planners with extensive experience securing the connection and translation of knowledge from process to the final physical design. We offer a variety of services from involvement and co-creation processes, strategy and concept development to design of the built environment - always focusing on the end users. 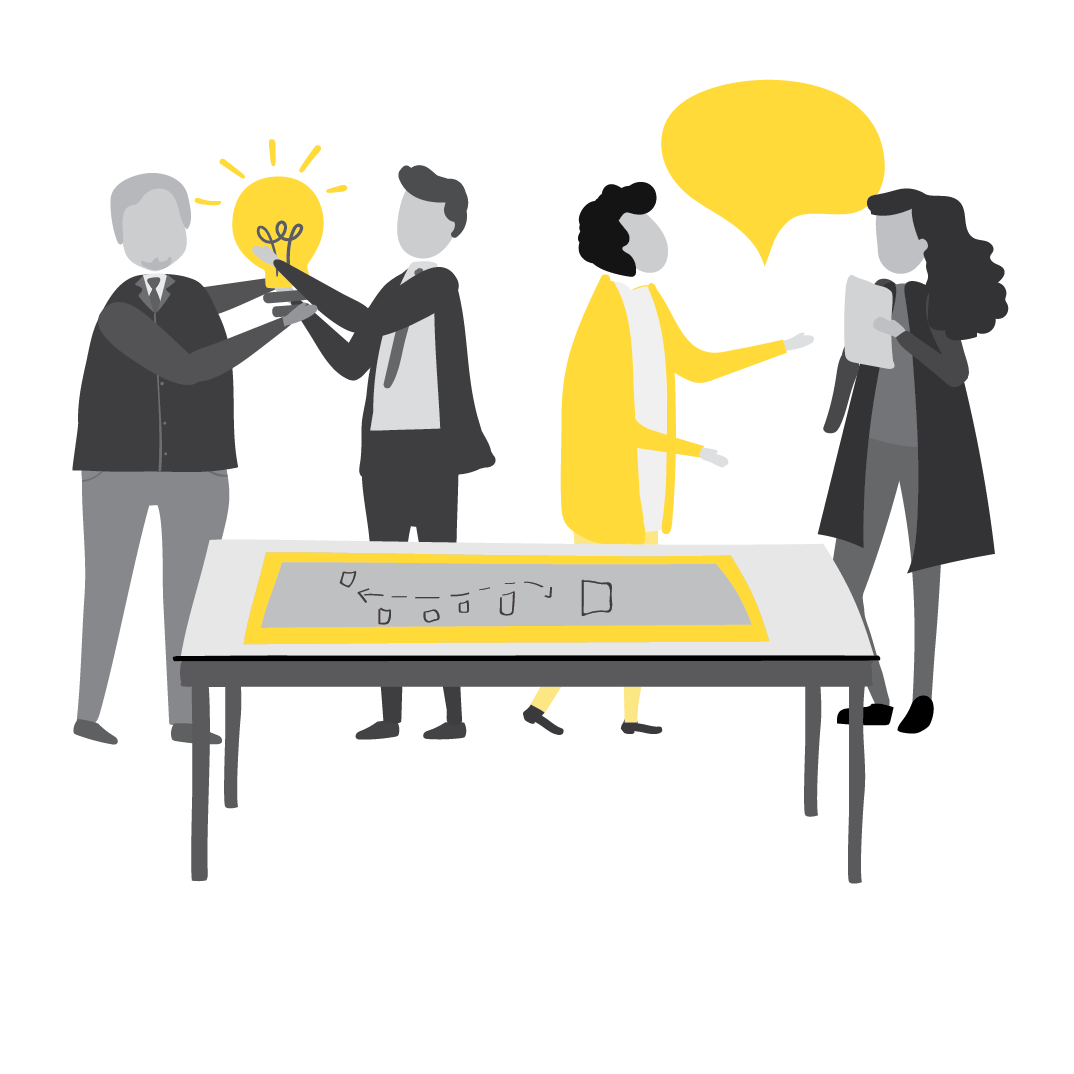 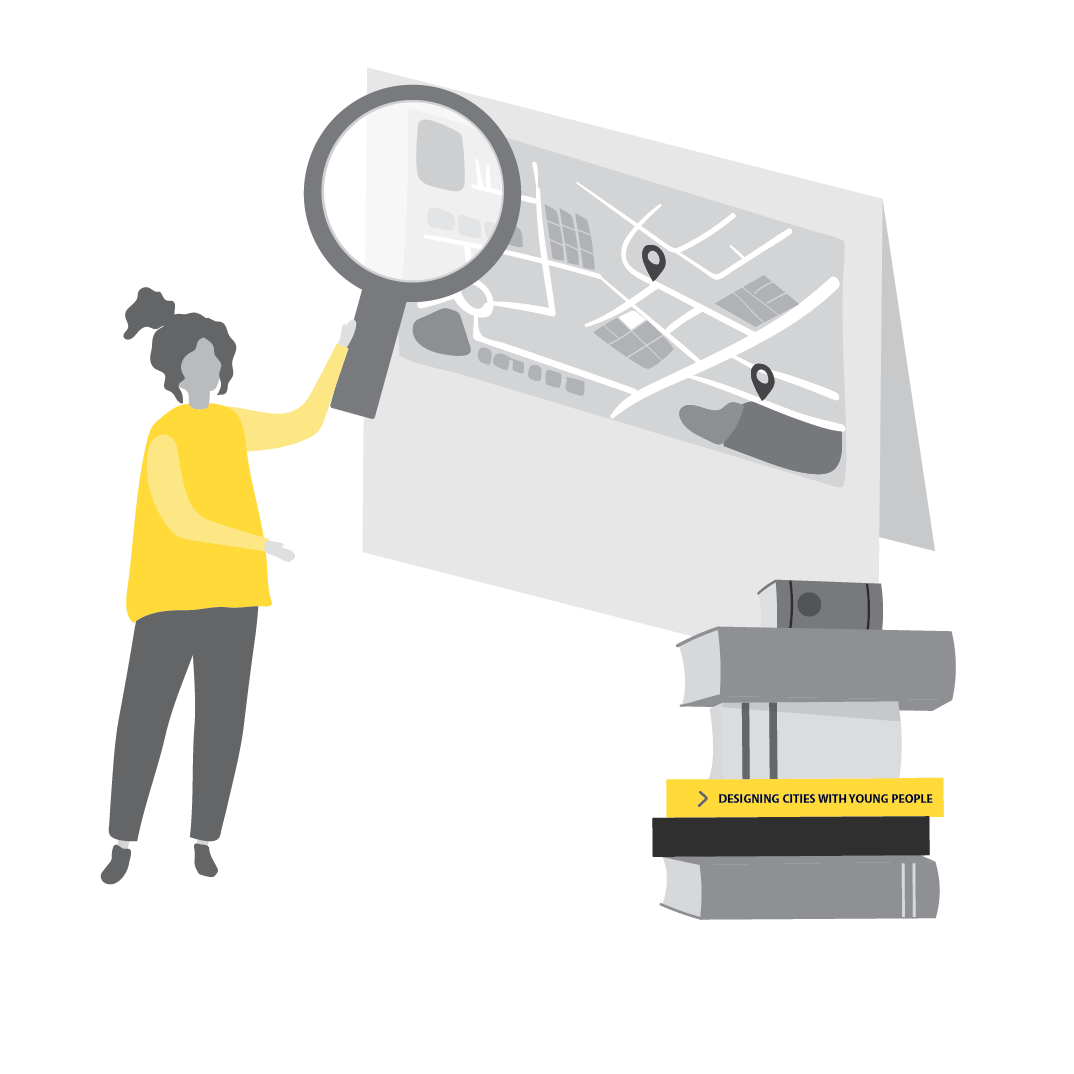 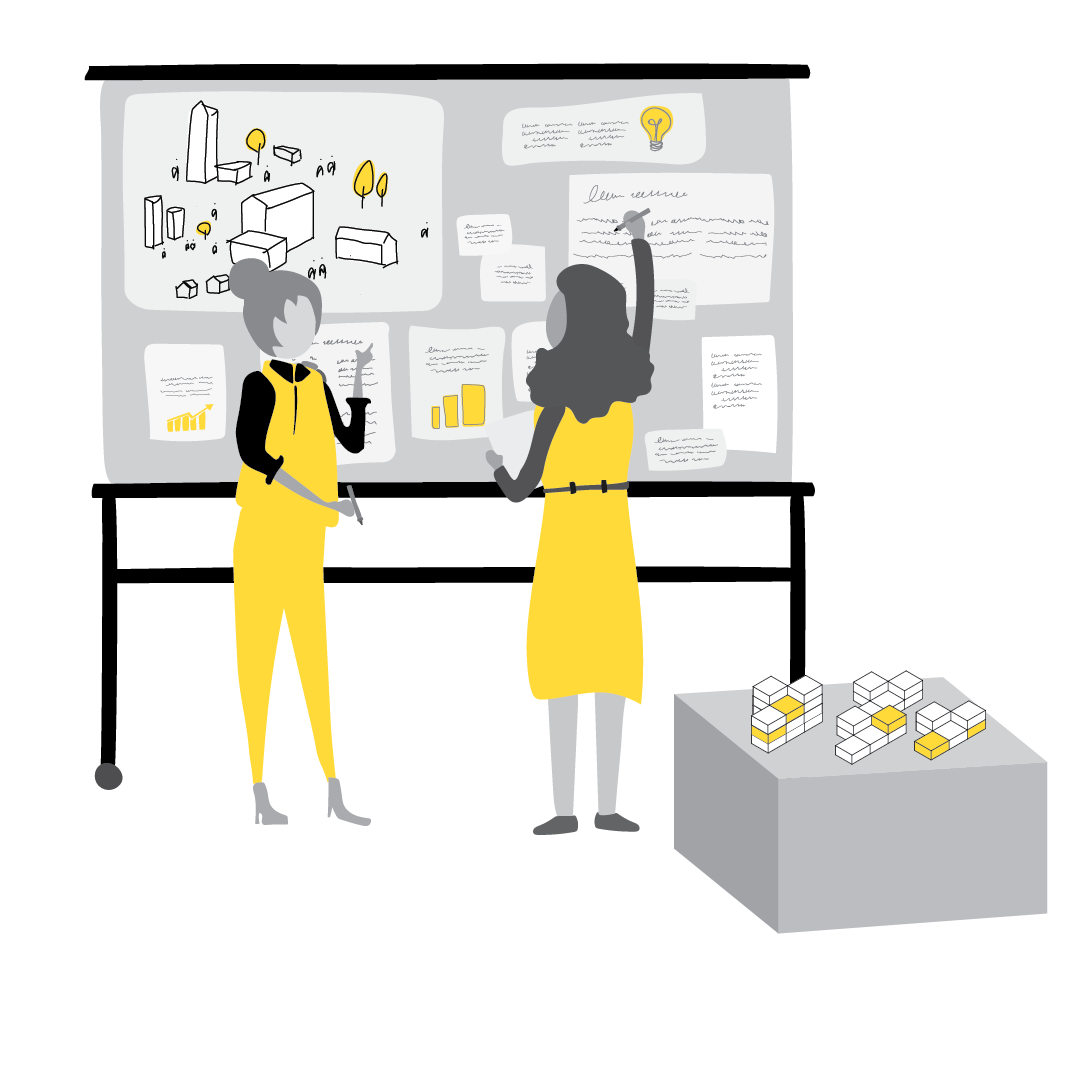 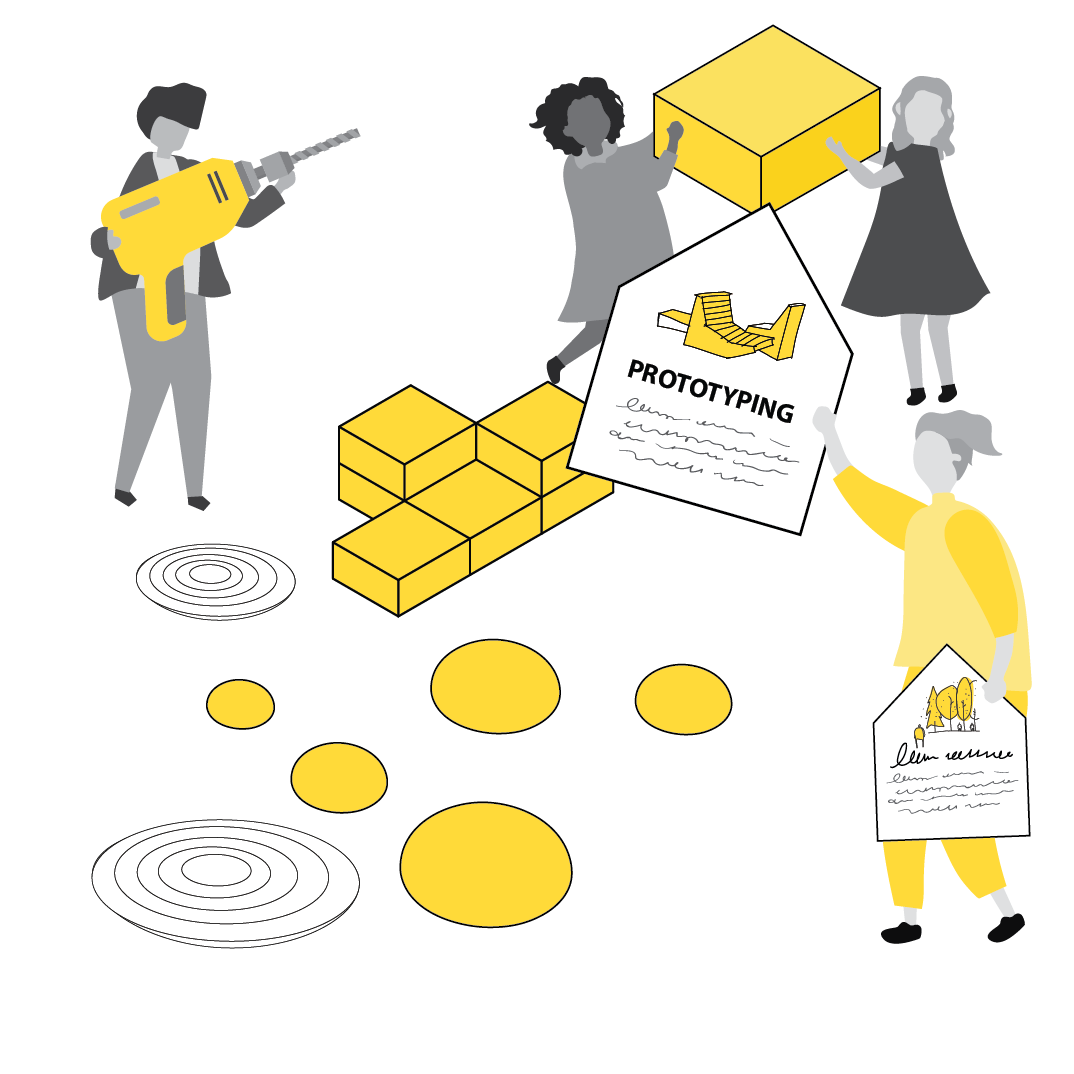 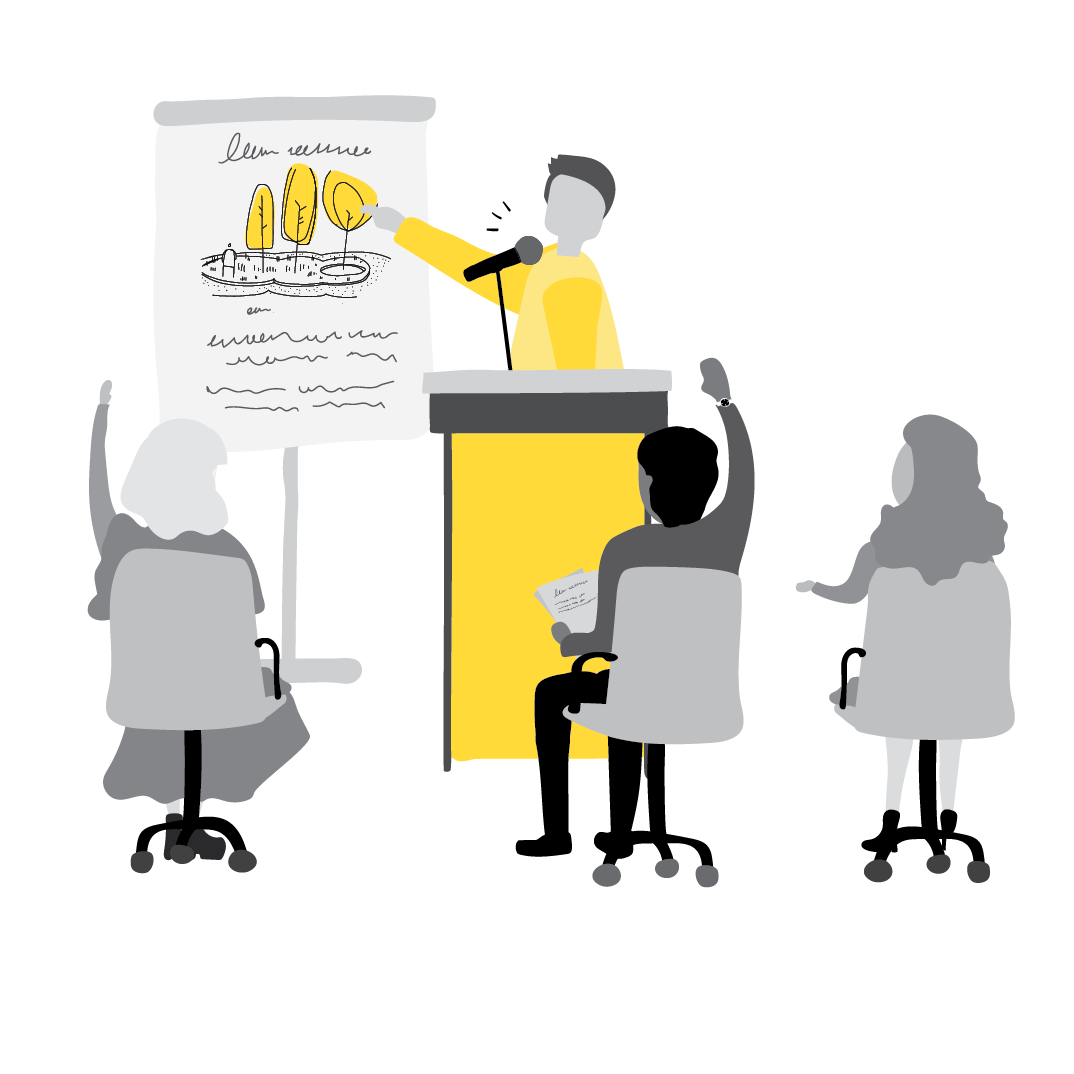 Pick your specific category below!

Our clients are mostly public institutions, municipalities, private developers, neighbourhood renewal groups, and so on--both locally and globally. We work at many scales, advising clients about strategies and user involvement. We also facilitate learning processes and workshops, and have given lectures at a number of conferences and universities. 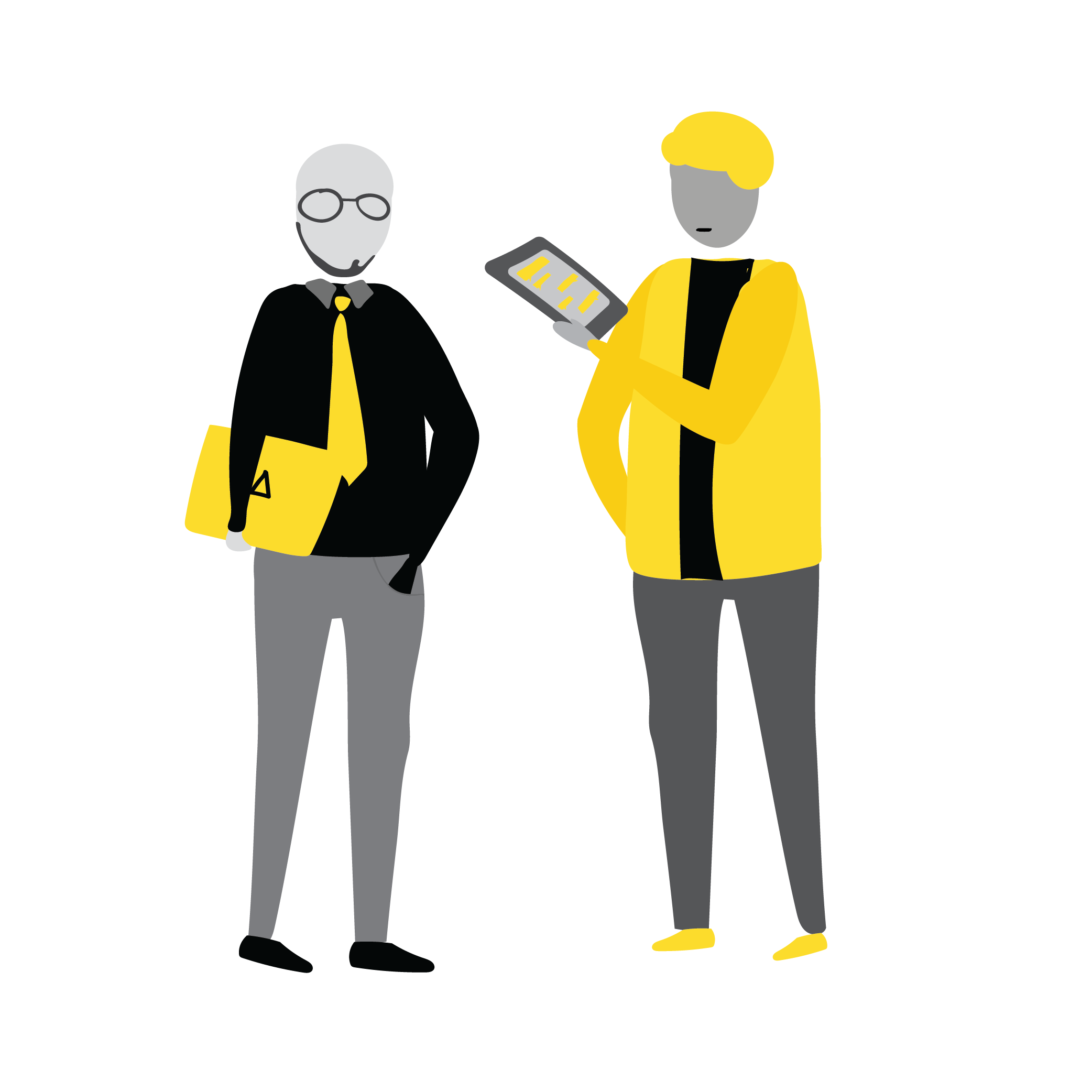 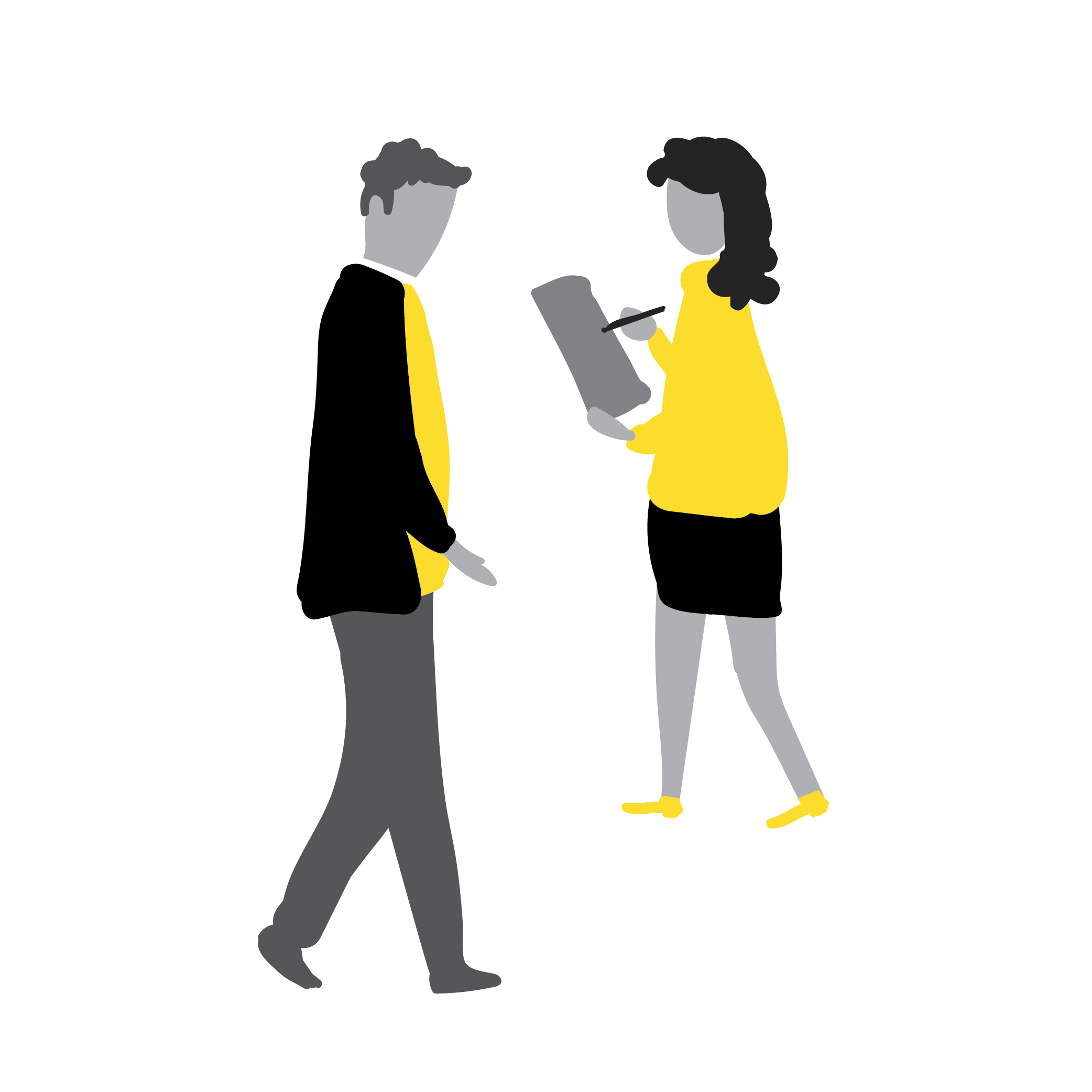 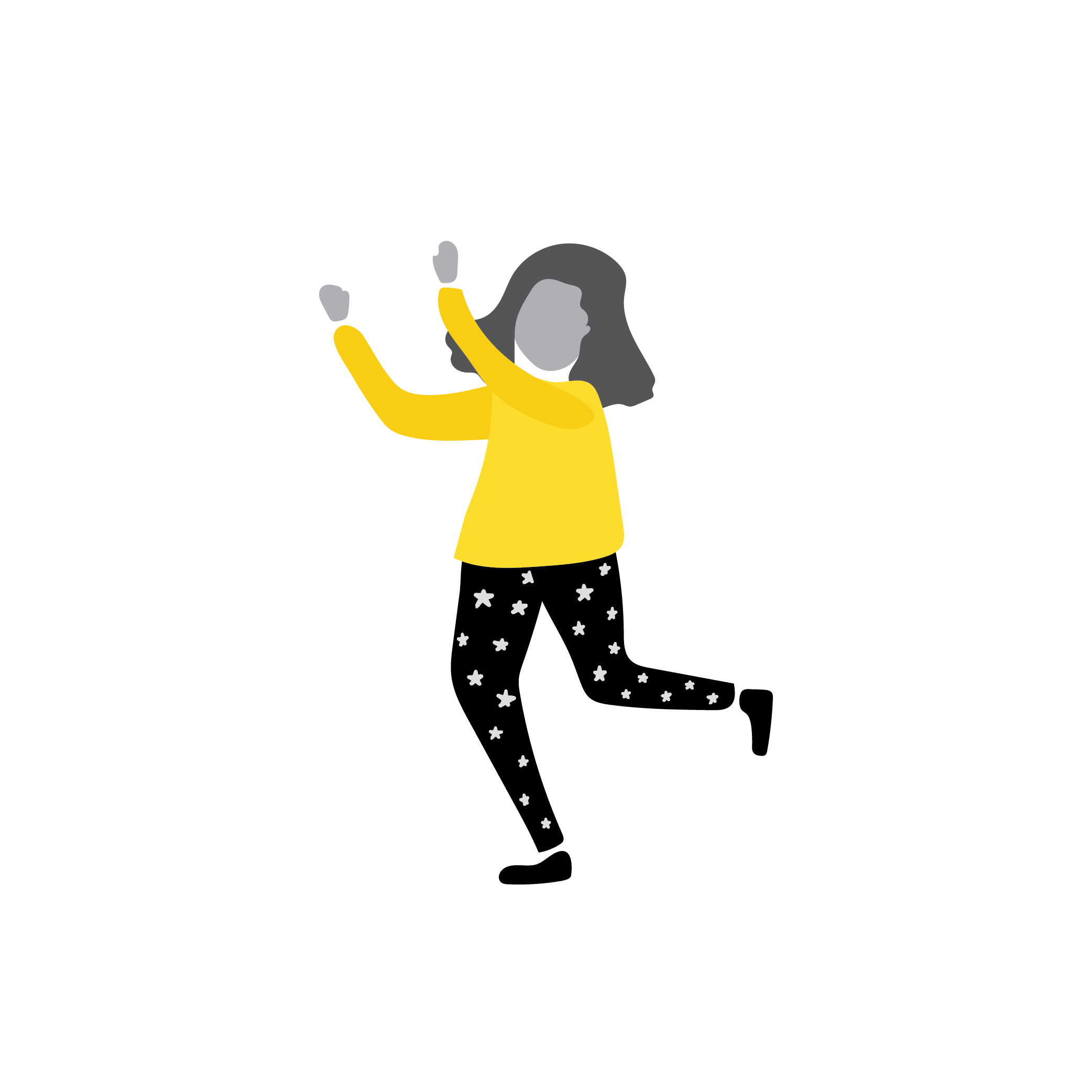 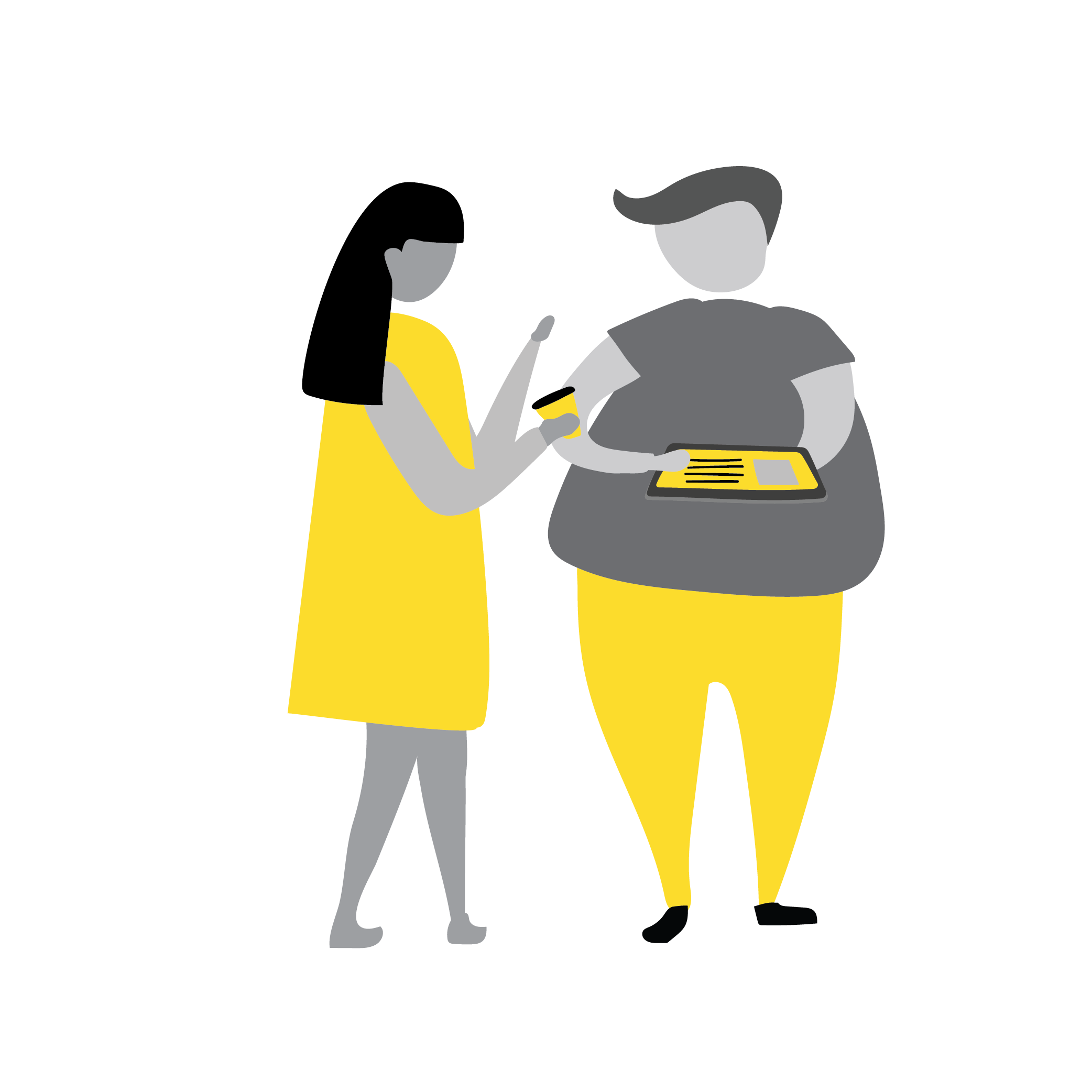 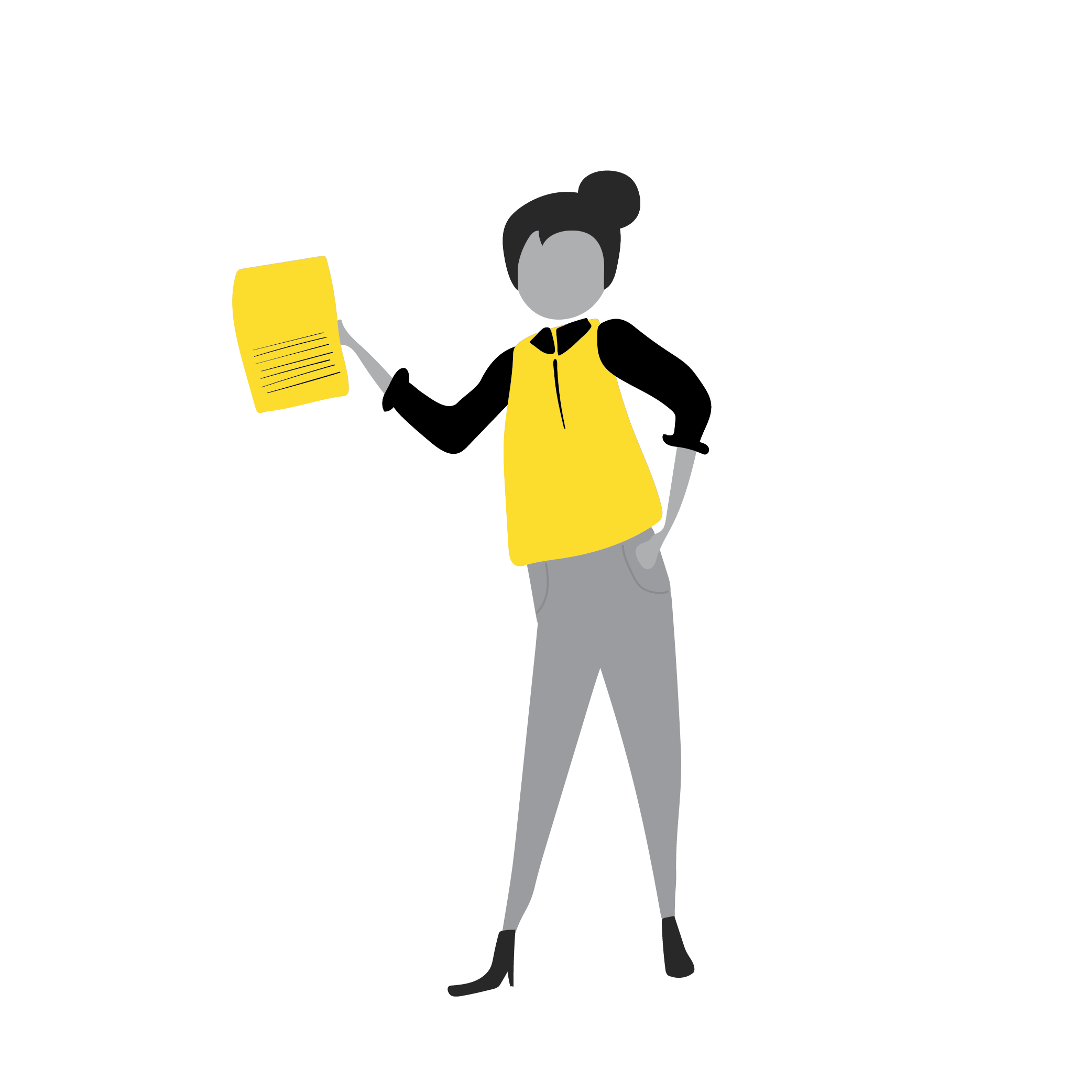 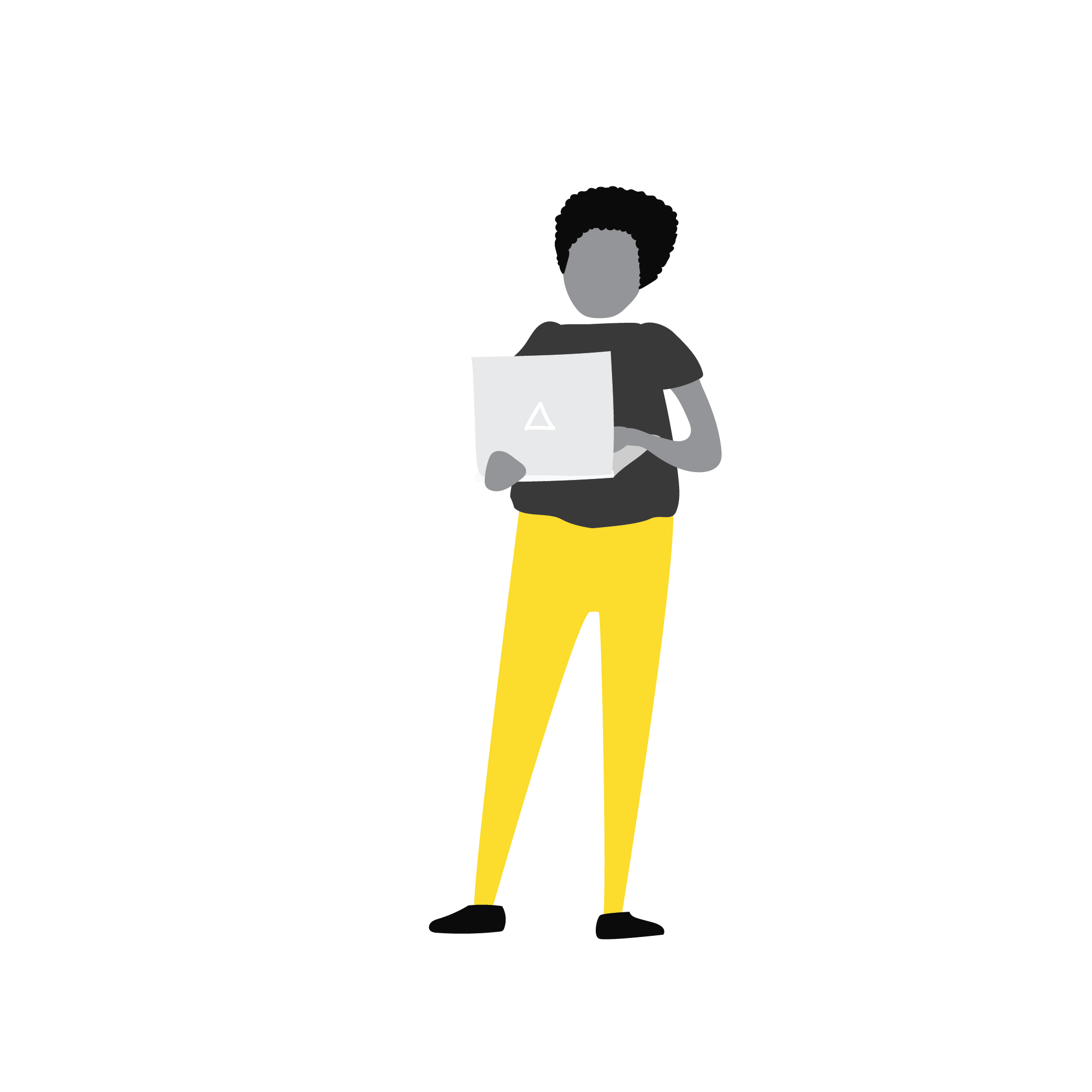 We employ our engagement methods to facilitate a dialogue among different actors and unify them around a common vision that provides a clear pathway forward. Our consensus building processes can be employed both internally within one organisation or for larger projects where a variety of stakeholders, institutions or community groups are involved. 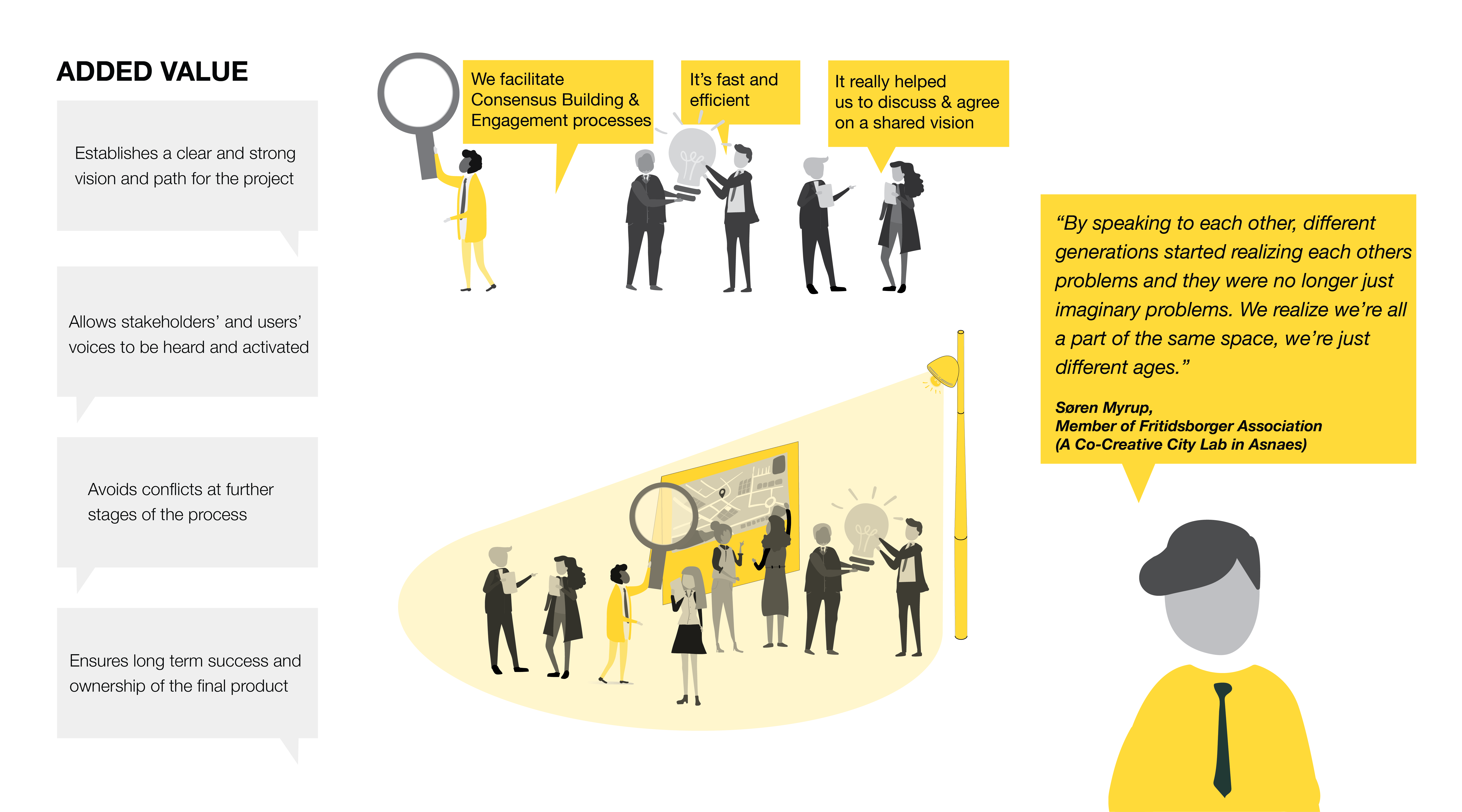 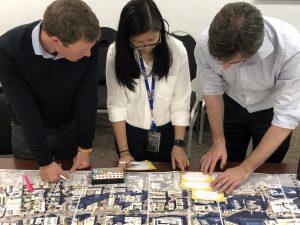 Towards a Shared Transport Vision

In collaboration with Department of Transport of Victoria Government, arki_lab held a series of visioning workshops with different stakeholders, focusing on reaching a shared vision for the future development of Melbourne Innovation District, that promoted growth, innovative networks and collaboration. The outcomes of this multilayered process, designed to serve as the foundation of the transformation, are transport visions (for each site), identified priority areas, future actions and next steps. The process has ensured that no aspect has been overlooked and it provided a clear path for the future development of the district. 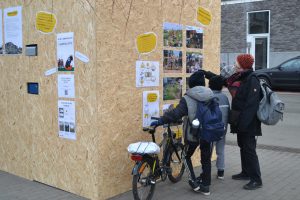 The increasing amount of waste in the cities requires new sustainable ways of talking about and handling waste. arki_lab was commissioned by Copenhagen Municipality to develop a prototype of a multi-functional waste separation solution in Valby Have together with the residents. Through different events we gathered a lot of useful data used in the final design. 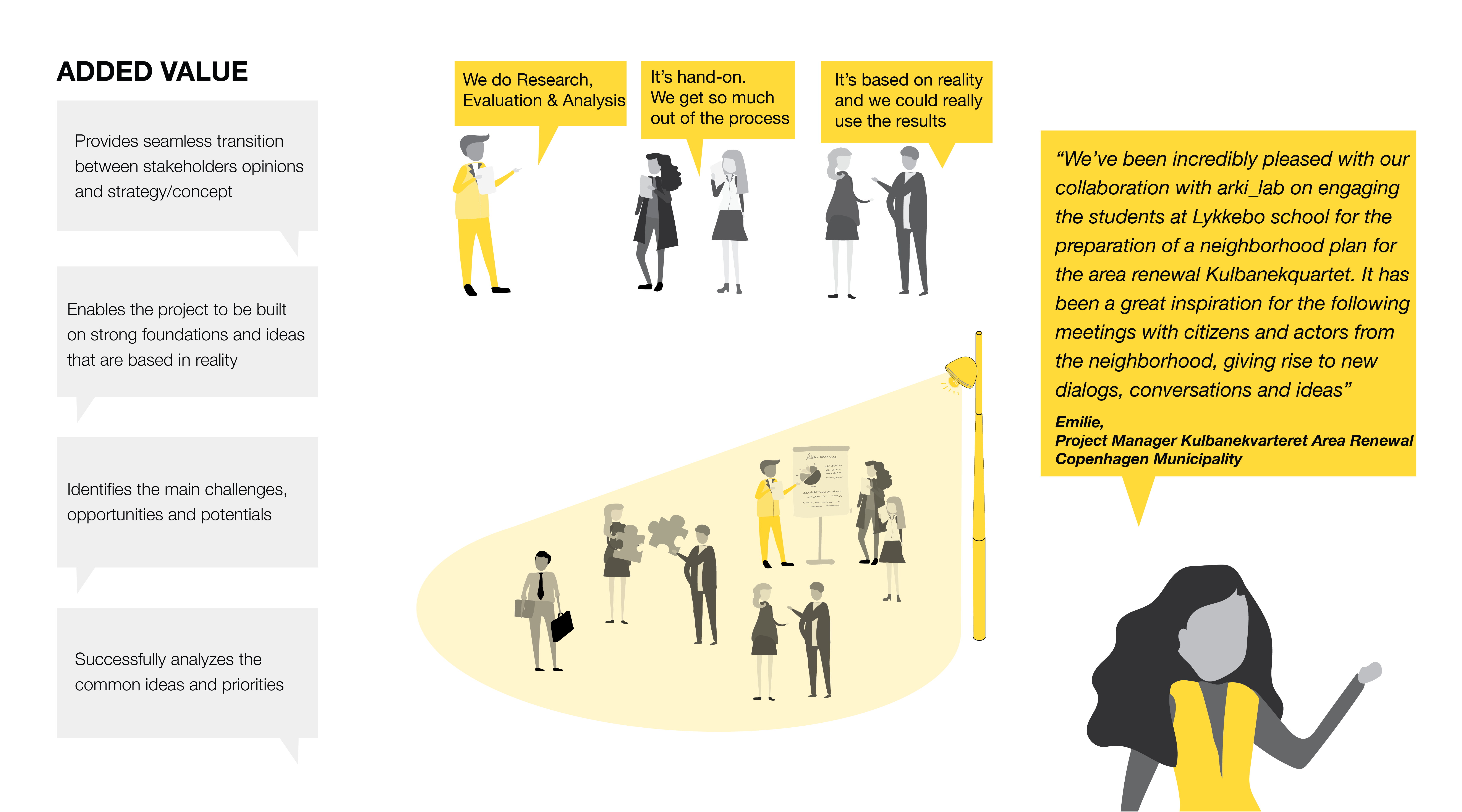 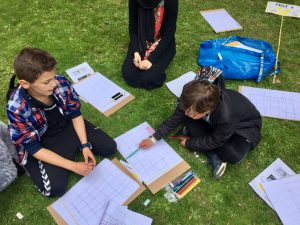 In collaboration with Nørrebro Area Renewal and BUF (Children and Youth Committee) we conducted a series of workshops with three local schools in Nørrebro to generate ideas about outdoor education and classrooms. The workshops aimed to explore different possibilities and potential challenges with outdoor education as a part of everyday curriculum. arki_lab produced a report with the results. 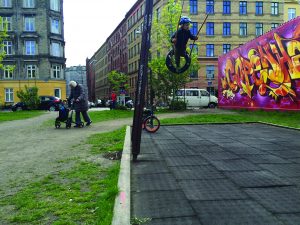 in 2015, arki_lab in collaboration with TERROIR ApS and Deane Simpson was assigned to conduct a research project focusing on intergenerational integration in urban and suburban areas. Our project was selected as a part of the 12 architectural and urban design projects, funded by the Ministry of Housing, Urban and Rural Affairs. The project addressed the notable demographic changes marked by the increase of aging population both in the cities and suburbs by closely examining three case areas of urban, suburban and provincial character.

We develop concept and strategies for places through stakeholder and citizen engagement processes. We gather and conceptualize crucial knowledge, data and development perspectives in a relevant and operational end result. Our strategies are holistic and versatile, and covers various aspects such as sociological, spatial and environmental action items. The strategies and concepts encourage incremental change and testing implementations. 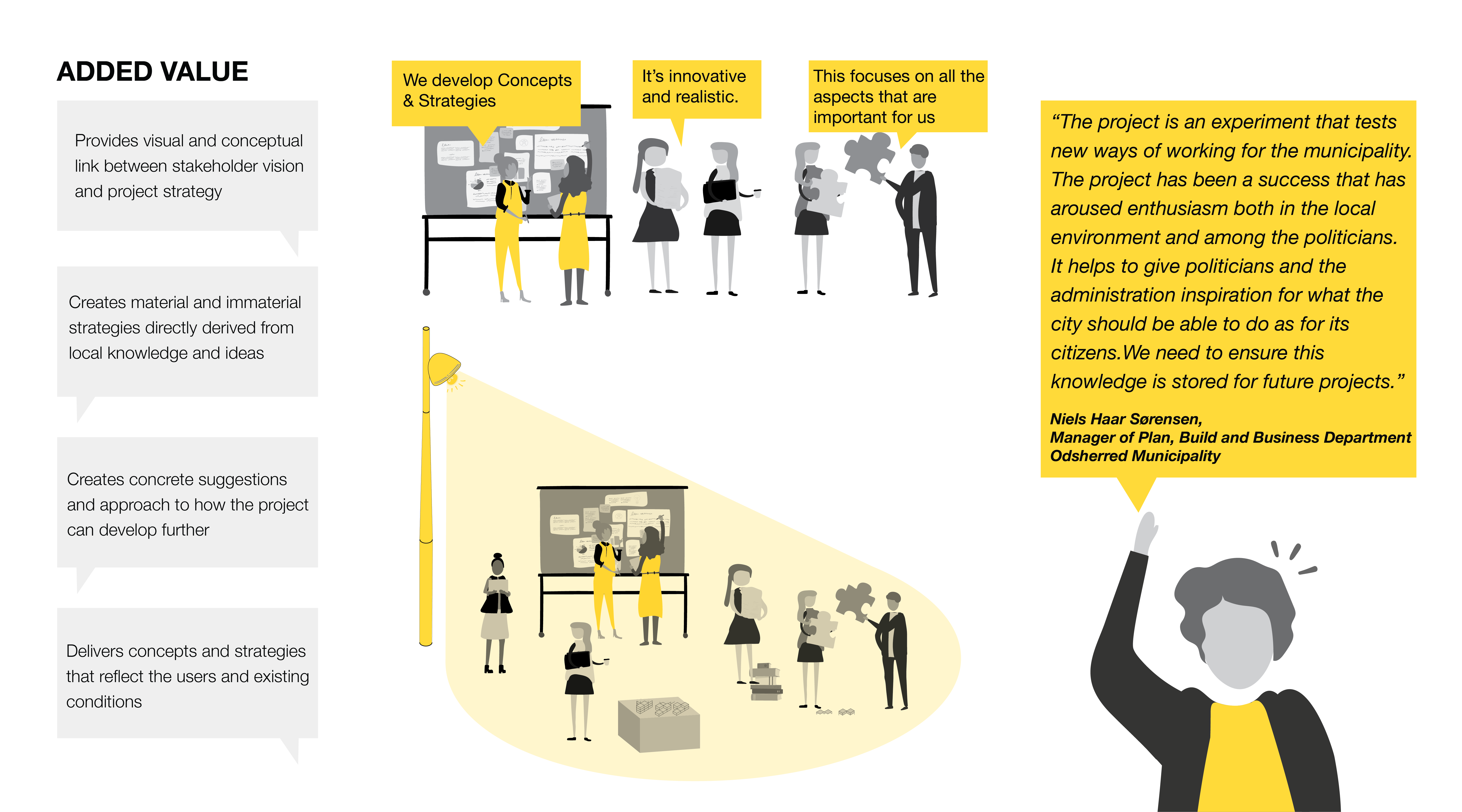 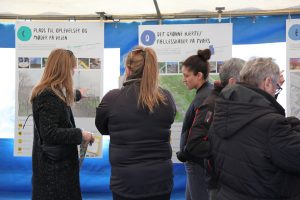 A New Park and Connections

arki_lab has worked on the development a new park development as part of a multidisciplinary team with BOGL Landscape Architects and Atkins Engineers. The purpose was to create attractive spaces for the different users in the area including the local institutions. arki_lab facilitated the citizen involvement processes, gathered user data and transformed it into specific designs in close collaboration with the landscape architects at BOGL. 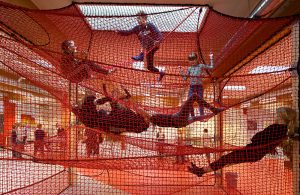 The main goal of the School+ project was to upgrade the school environment into a space with enhanced capacity for physical activity of its users and also create a connection between the school and it's surrounding local community. As a part of the school system reform, six schools in Denmark have been selected to participate in School+ project and the entire project is being funded by LOA-Fonden, DIF and Realdania.

We create spatial design in numerous scales from initial concept sketches and development of urban furniture to designing multifunctional urban spaces. No matter what, we always deliver user-centered design. Design is a part of our DNA and we also apply our design skills as a dialogue and communication tool. It’s a tool that adds great value to the process because it helps shape ideas, making visions and wishes more tangible. Similar to our other services, our process for design is deeply embedded in establishing a common language between different collaborators, actors and stakeholders. We’ve worked with municipalities, councils, area renewals as well as developers and design studios. 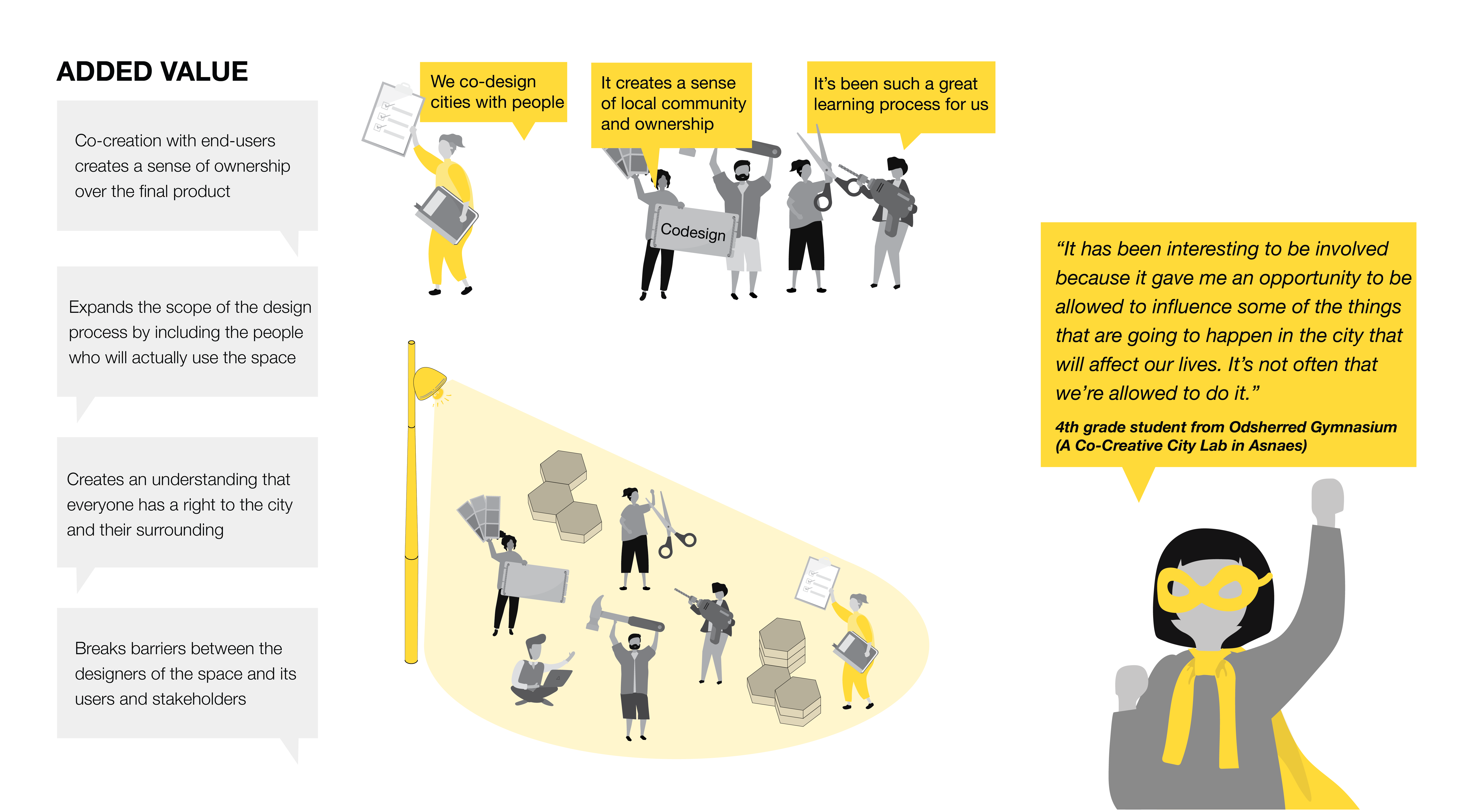 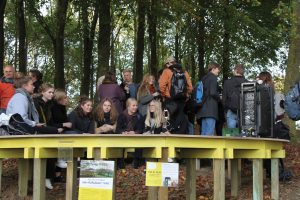 Over a period of 1,5 year an empty building in the city of Asnæs was transformed into a City Lab. Here, the local community and especially the young people were involved in the development of the city centre. Through the extensive involvement process arki_lab collected local knowledge, ideas, dreams, and needs which were translated into urban space designs in the city centre. 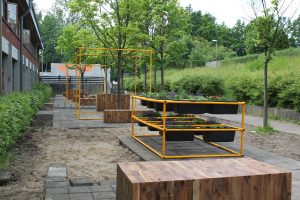 From the spring until early summer 2017, arki_lab worked in close collaboration with teachers and students at Gadehaveskolen to design and build an outdoor workshop. The objective was to transform a vacant outdoor space into an integrated part of the existing indoor workshops and invite locals to use the workshop after school hours. The space was inaugurated with a big opening of the new outdoor space, where the whole school and local area was invited.

We organise talks, workshops, urban walks and lectures to share our knowledge and passion for democratic urban design. We’ve presented our work and approach for universities, schools, international delegations, private companies and municipalities. 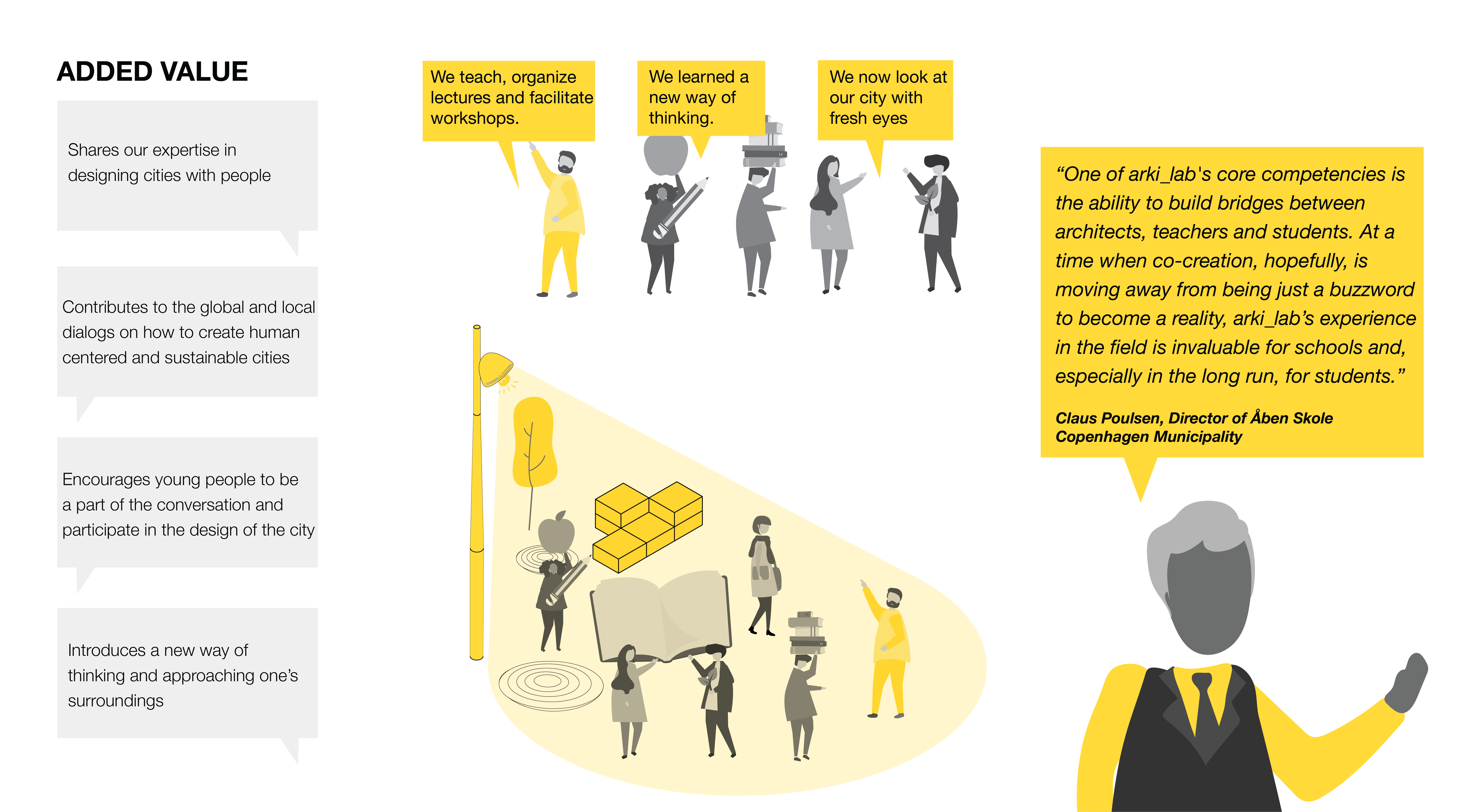 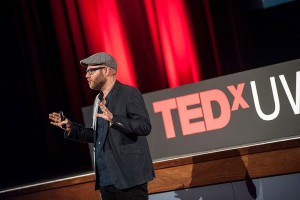 In 2015 Rasmus was invited to present his personal take on ‘Designing Cities for People’ for TEDx in Wollongong Australia. The presentation revolved around his three main passions: Sustainability, temporary use and education through involvement. 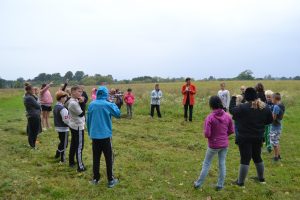 From Scratch to Outdoor Learning

Together with 4th-6th-graders from Kulsbjerg School in Mern we worked on conceptualising ideas for ‘outdoor teaching’, for later realisation as a part of the project ‘Mern-Ådal’. The students analysed and generated new ideas for the development of outdoor teaching areas. arki_lab qualified the ideas and concepts, made by the students, into a design summarisation.

We work with government branches and ministries both locally and globally. The projects range from consensus building workshops to peacemaking strategies.

Municipalities are one of our major clients, with whom we’ve done various different co-design and engagement projects. We work with area renewals, councils and different municipality departments.

In the recent years we’ve worked with museums, galleries and other cultural institutions on projects such as empowering young people and creating spatial concepts. We have extensive experience co-creating with young people. We’ve conducted projects with elementary schools, high schools and universities, as well as different educational institutions.

There’s still a lot to do when a development project is finished. We provide different services for housing organizations to help build relationships and networks between residents and stakeholders.

We facilitate workshops and develop place strategies for both public and private developers.

Architects, engineers and landscape architects are not only our clients but also collaborators. We help bridge the gap between final design and end-users.